While sorting my digital photo files, I came upon some pictures that I took when I was in Oran, Algeria in June 2012. I have faint memories of Oran, which is the second largest city in Algeria, as I was cooped up in a hotel for work.

The only time I stepped out to visit some parts of the city, our small entourage (of mostly journalists) was escorted by the military. It was odd to be escorted by armed guards and I was told it was for our security. I suspect it was to ensure that we didn’t see what was not intended for our eyes lest it got reported in the international press.

Outside of the city centre, there were many crumbling old buildings with trash piled in the vicinity and the poverty was striking. Women cloaked in hijab dress and men in white gandoura went about their daily lives amid the sweltering heat and dusty streets.

Our planned itinerary included the Chapelle de Santa Cruz (Chapel of Santa Cruz), Musée Nationale d’Ahmed Zabana (Ahmed Zabana National Museum) and Institut Français (French Institute). I was struck by the European influence* that remains in the Oran, which was once ruled by the Spanish and the French.

For instance, many people I met in Oran spoke French, so I was able to communicate with them. You can visit the city’s former cathedral, Cathédrale du Sacré-Cœur d’Oran, which was built in the early 20th century and converted into a library in the 1980s.

I was struck by the European influence that remains in the Oran, which was once ruled by the Spanish and the French.

Another reference to the city’s past as a French colony is the Chapel of Santa Cruz located below the fort on Mount Murdjadjow which was constructed in 1850 after a cholera epidemic killed thousands in Oran. From this lofty perch, you can enjoy impressive views of the city and the bay.

I wish I had the chance to see more of Oran, to get a more accurate feel for the rhythm of this coastal city by the Mediterranean Sea. Another time perhaps. 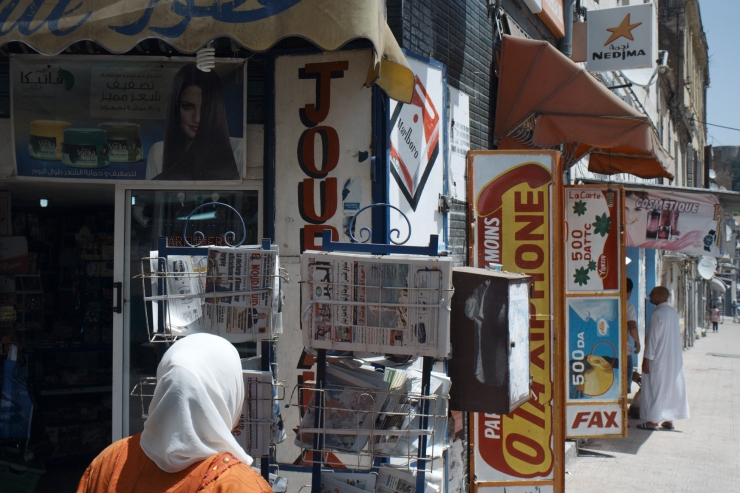 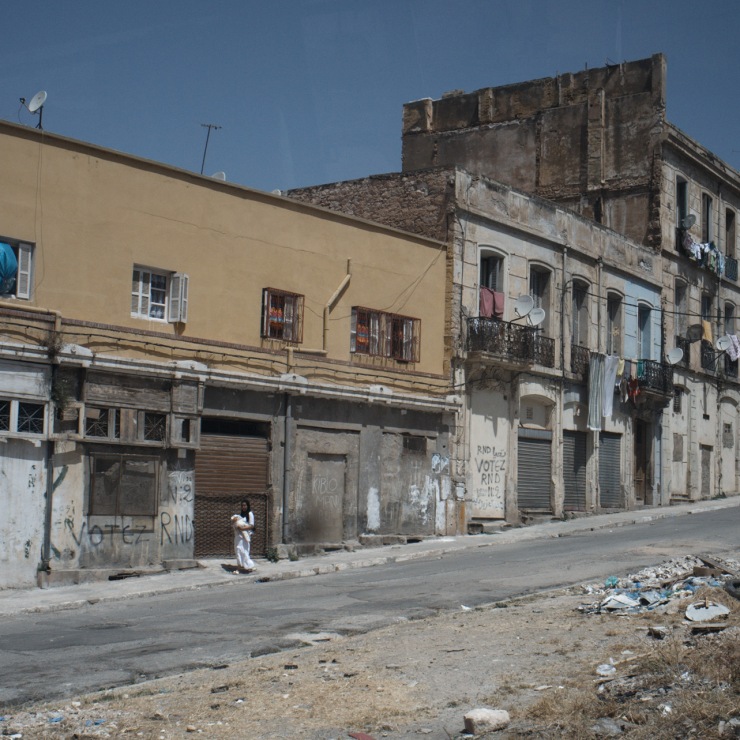 * Under the French rule, there were 250,000 inhabitants of European origin in Oran at one point, making it one of the highest proportions of Europeans in a city in North Africa. This changed around the time when Algeria won its independence from France in 1962 after a long, ferocious and bloodied war, and around half of Oran’s population (Europeans, Algerian Jews) left. Source: Britannica.

11 replies on “Passing through Oran, Algeria”