I returned to Brussels yesterday after an early morning flight from Istanbul – during which I slept all the way, waking only to munch on a bit of bread and the last reminders of a Turkish breakfast (the food served in Turkish Airways’ economy class is probably one of the best I’ve had).

After I reached home and took a conference call, I soon left my apartment to make a belated police report at la police des chemins de fer / railway police at Gare du Midi, where my wallet was stolen two weeks ago. In spite of my sleepiness and an inarticulate start, I successfully made my first police report in French after sitting through a two-hour interview! It helped tremendously that I met a patient and nice policewoman who helped me recount the incident in French : )

After this was done, I went to the Singapore embassy to collect my new biometric passport. Am a little sad to put away my non-biometric passport that I have had since 2004 and within which many a custom officer had stamped on one of its 100+ pages… looking back now, there were many places that I’d never thought I would visit – e.g. Acapulco, Oran, Doha, Lijiang, Portugal, Croatia, New York, Laos, and of course, Turkey, where I just returned from a work+leisure trip!

This photo was taken on the first night I “checked in” to the room that I had rented via AirBnB.com in Istanbul’s Beyoğlu neighbourhood in May 2012. I had just stepped around the corner from the apartment and immediately caught sight of this colourful Space Invader. I took this to be a good luck sign and was super thrilled to spot a Space Invader by chance in this seemingly chaotic city! 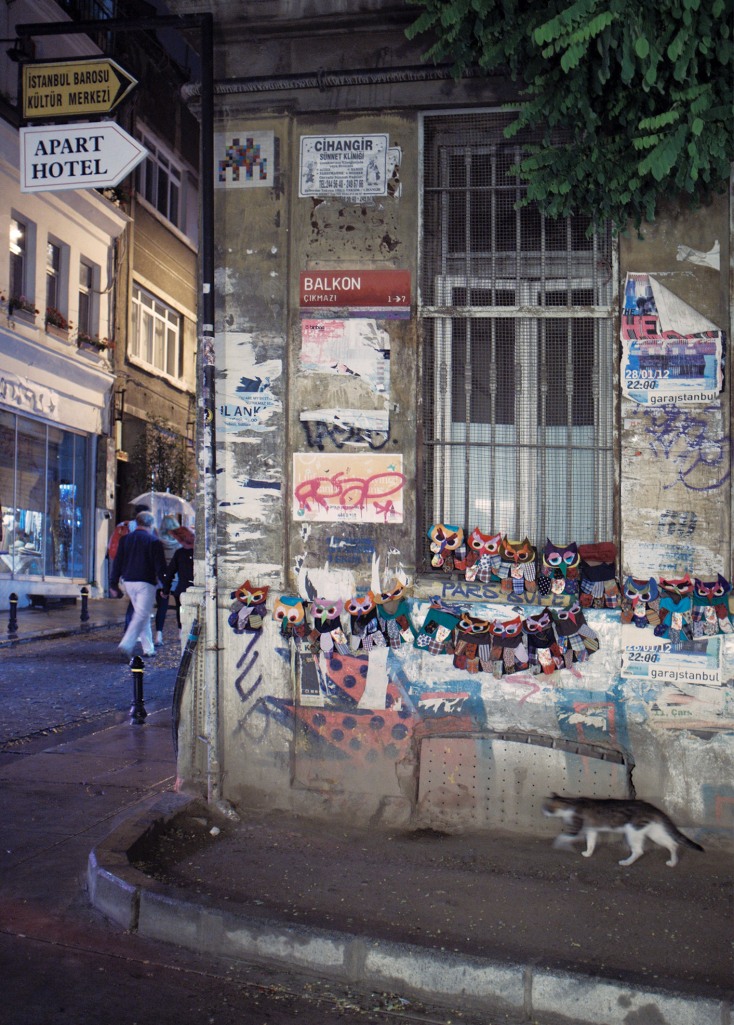 Just to be sure that it was the real McCoy, I went round the same corner the next morning. Happy to say that it is authentic. I like how the merchandise that were sold at this spot in the day and during the night match this multi-coloured Space Invader : ) 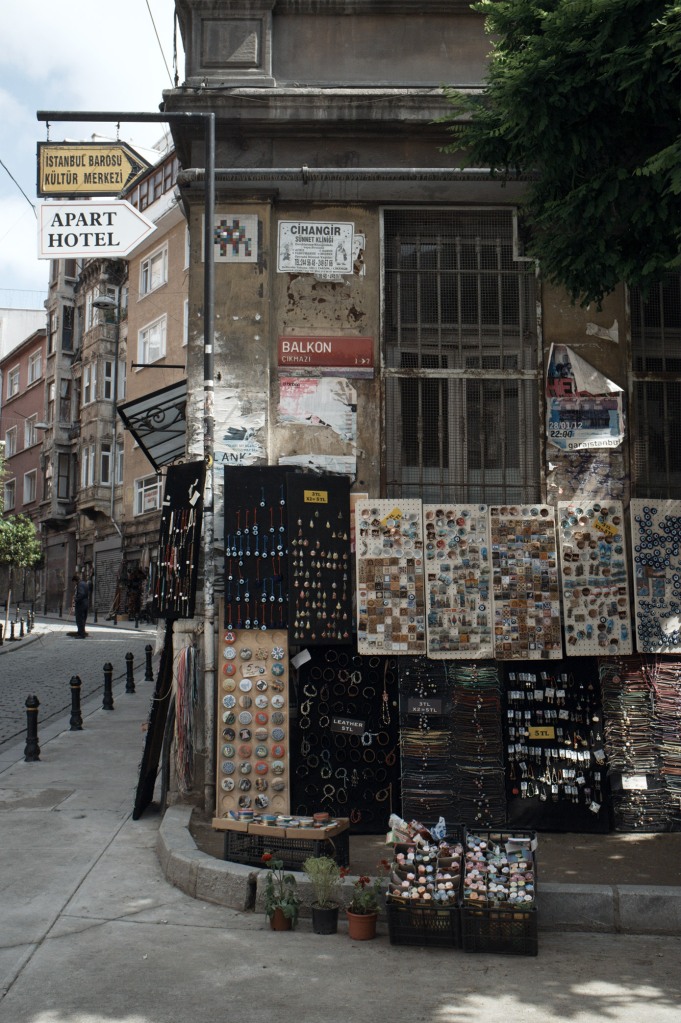