San Sebastian is a small seaside city in the Spanish Basque Country. Going there from Brussels, I was advised to take a direct flight to Bilbao and take a €200 (!!!) taxi to San Sebastian. Apparently this travel arrangement is common as I asked around the office while weighing the other option of changing planes at Madrid. Well, I guess it depends on who you’re referring or talking to! I’d certainly take a local train or bus from Bilbao if I were travelling on a personal vacation.

Over some pintxos and txakoli, my colleagues informed me that San Sebastian is one of the three most expensive cities in Spain – both to visit and to live in. Property prices here is amongst the highest in Spain. In summer, the number of people spike significantly as Europeans, including the Spanish who wish to escape the heat inland, make their way to the picturesque coastal city for a vacation. 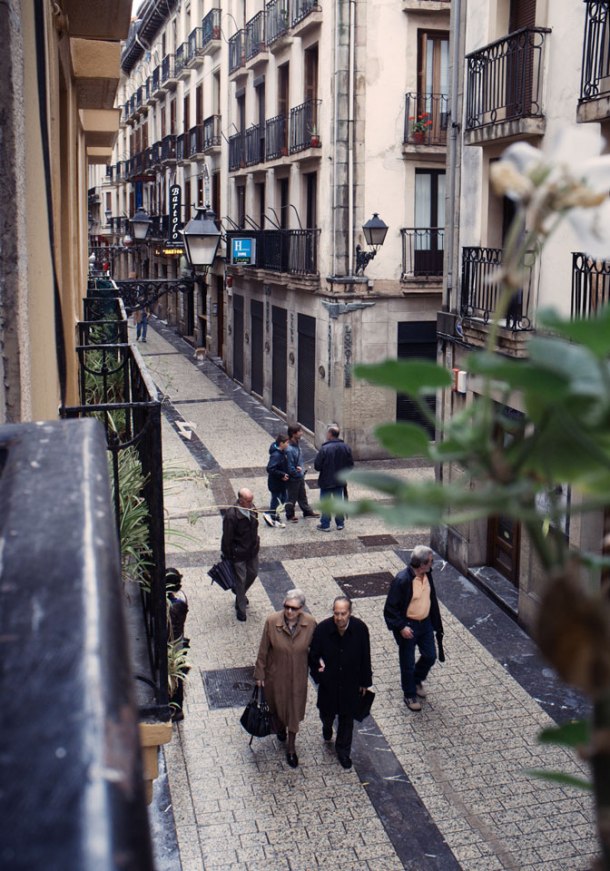 Not surprisingly, one of the main economic activites in San Sebastian is tourism. Here are some things that this tiny city is renowned for:

And yes, I took the Bilbao-taxi option in the end as it was the more practical option and I’d ge reimbursed for the exorbitant taxi fare.