I recently set out to organise my photos in the Apple Photo app on my Macbook. While I have thousands of raw files that I have yet to review and process, I decided to focus on something more manageable: Sorting, labelling and dating images from scanned negatives developed over the past few years.

When I shoot with a film camera, I take very few shots compared to when I am using my phone or digital camera. It can take me half a year to finish one roll of film and I often forget what I had captured on it until I get it developed at a photo lab, which can be up to a year later.

I am in no hurry to see the images. I prefer to be surprised by them when I collect them from the shop.

Most photos that I have taken with an analogue camera are not super sharp, unlike the those taken with a digital camera. This does not bother me though. I love the grain and imperfections in these pictures – these make the moments seem more real and ephemeral (even though they have been captured on film).

Of the 500-plus images that I organised last weekend, I am a little embarrassed to say that about a quarter of them are rubbish – either out of focus or overexposed (or both). Of the rest, I narrowed it down to just nine shots to publish on Instagram.

This is less than 2% of all the photos that I have taken on film in the last four years. And that’s fine. I rather quality over quantity any time, however long it may take. 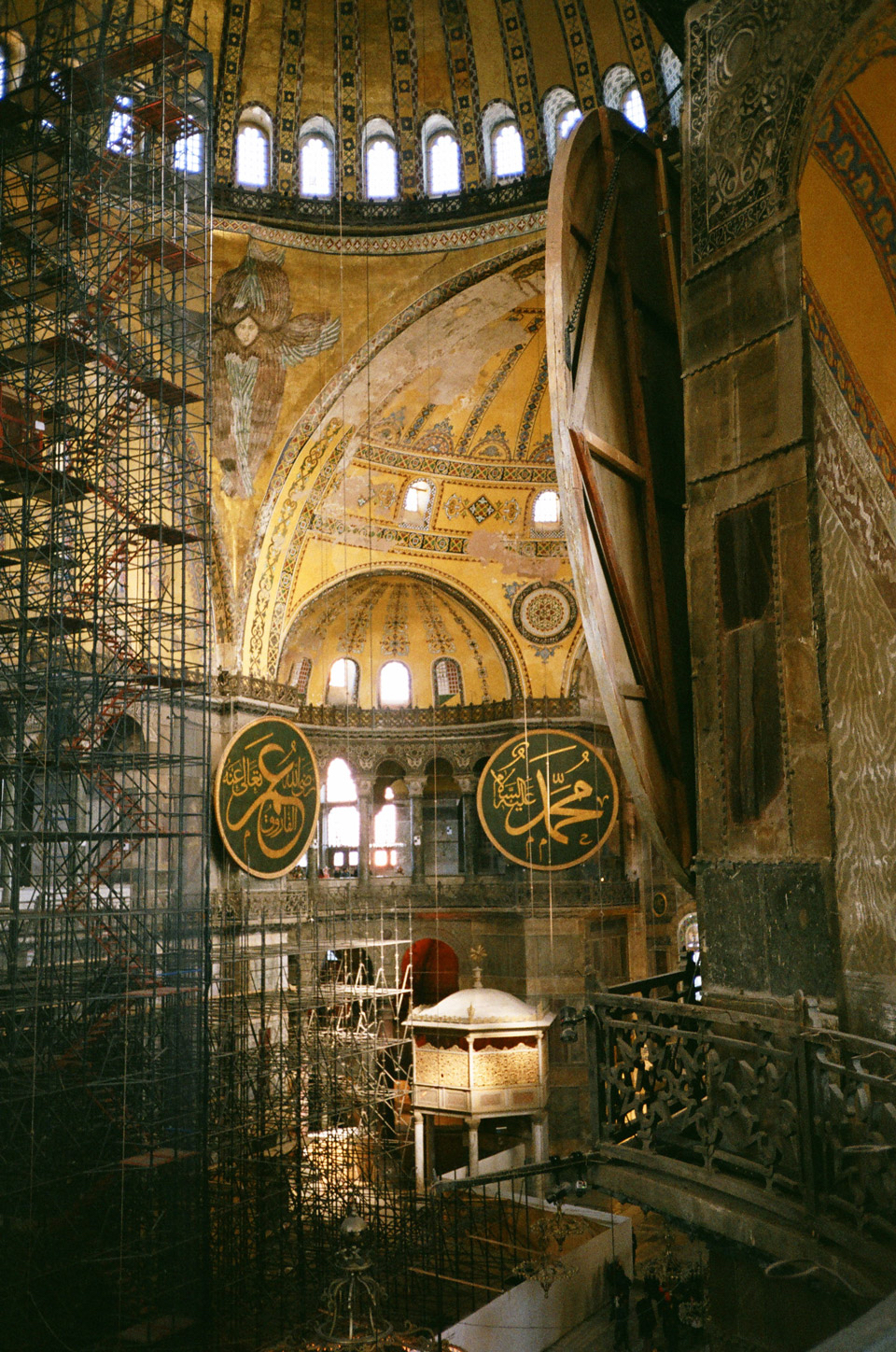 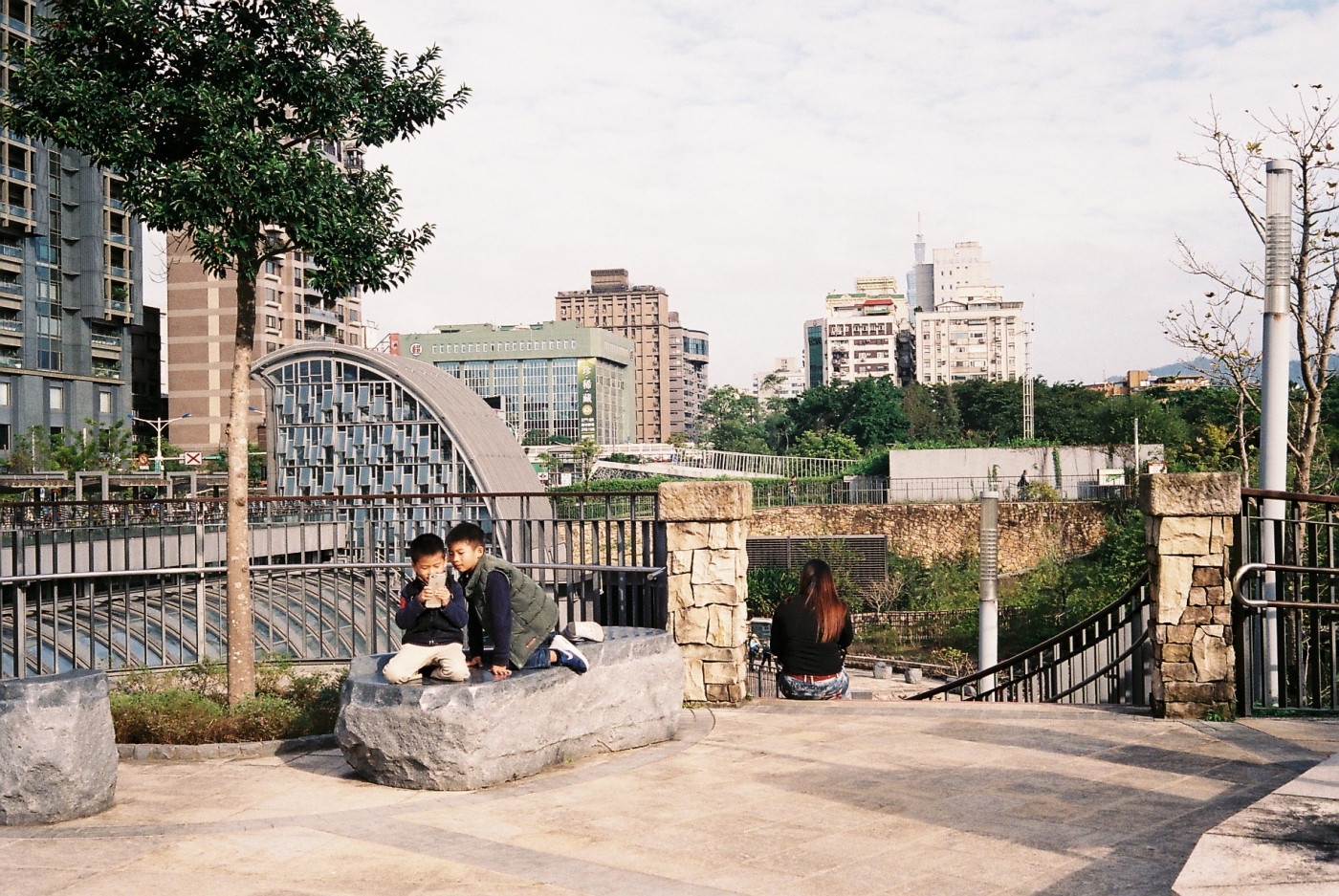 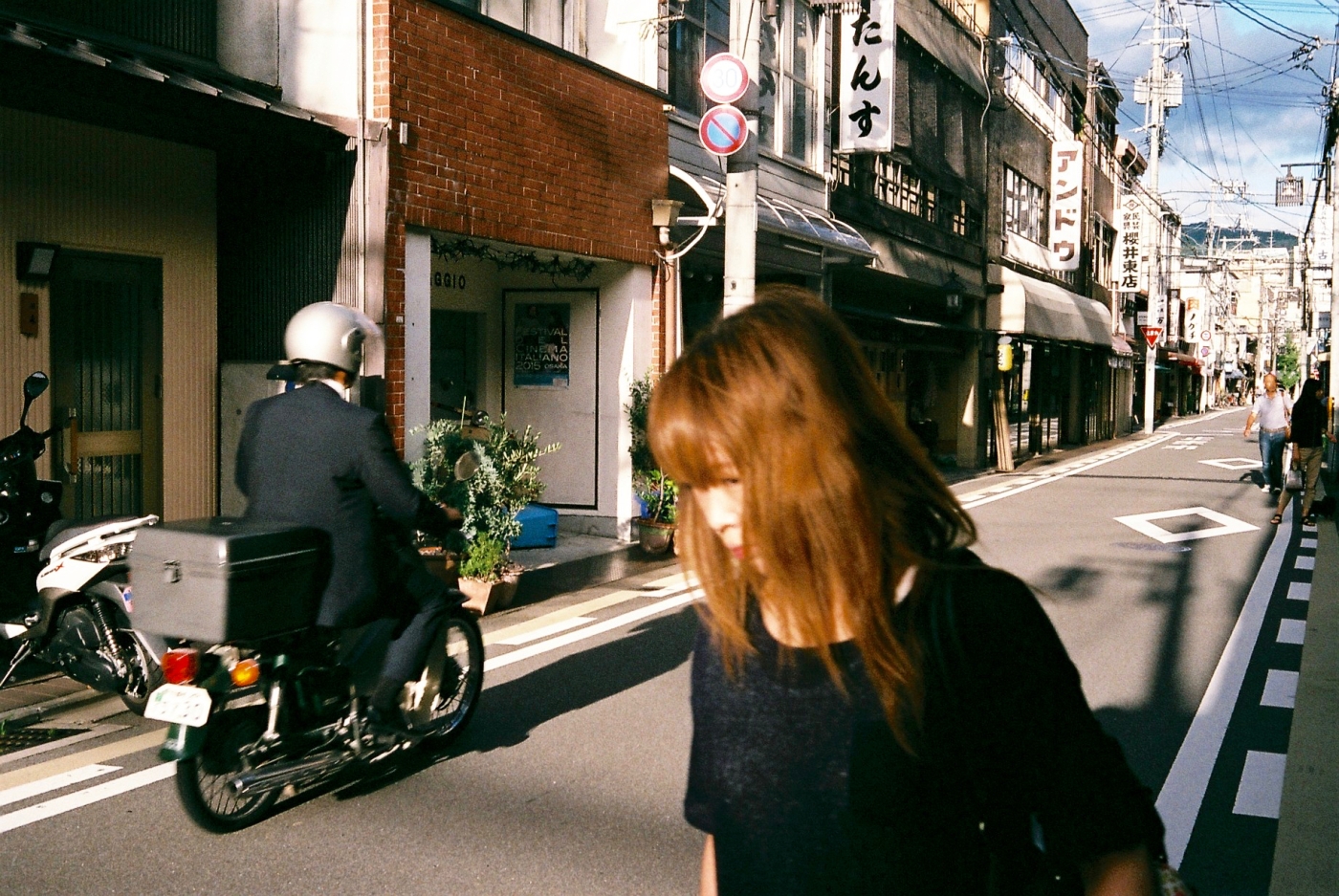