Istanbul: Memories and the City by Orhan Pamuk

Istanbul: Memories and the City is not just any armchair travel book. It’s a step back in time, into the contemporary history of Istanbul, as seen through the eyes of one of its illustrious residents, Orhan Pamuk.  Renowned for his novels especially after he received the 2006 Nobel Prize in Literature, Pamuk was born in 1952 into a privileged family in Istanbul. This book is one man’s – his – view of Istanbul, not too long after the dissolution of the Ottoman Empire.

While I’m familiar with Pamuk’s name, I had not read any of his books. When I was recently back in Singapore, I found a copy of his memoir when browsing the books in my former bedroom. I don’t remember why and when I bought the book. It had to be before I moved to Europe, and I hadn’t yet visited Turkey.

All that doesn’t matter. I packed the book into my luggage and brought it back to Brussels.

On my recent trip to Istanbul, I opened Istanbul: Memories and the City at page one. And so began a journey into Istanbul’s contemporary past, accompanied by Pamuk’s nostalgic narrative of growing up in this once glorious city. 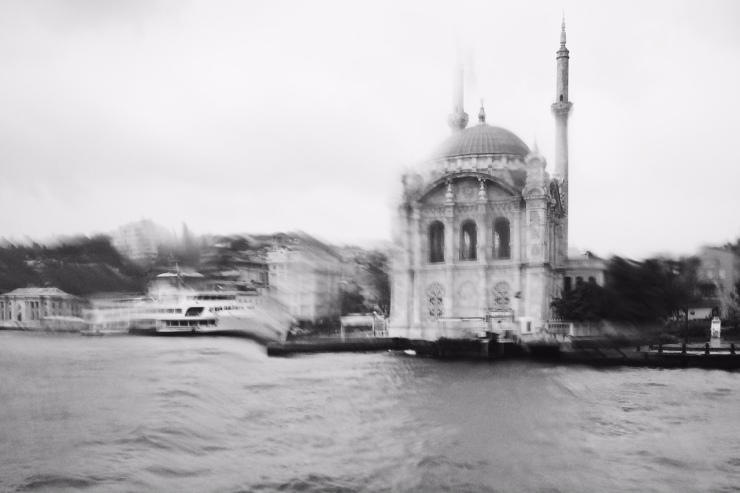 He dwells aplenty on hüzün, a Turkish word for melancholy. One that is a communal sadness that envelops the city and its people, “the black mood shared by millions of people together”. One that arises from the juxtaposition of the grand remnants of the former empire with its poverty and decay as Ottoman mansions go up in flames or fall down one by one.

Pamuk rambles a bit, but be patient and you shall be rewarded. His love for and sense of being part of this remarkable city comes through page after page.

What gives a city its special character is not just its topography or its buildings but rather the sum total of every chance encounter, every memory, letter, colour and image jostling in its inhabitants’ crowded memories after they have been living, like me, in the same streets for fifty years.

I learned several things about the city and its people from reading his memoir. For instance:

Sitting rooms were not meant to be places where you could lounge comfortably; they were little museums designed to demonstrate to a hypothetical visitor that the householders were westernized. 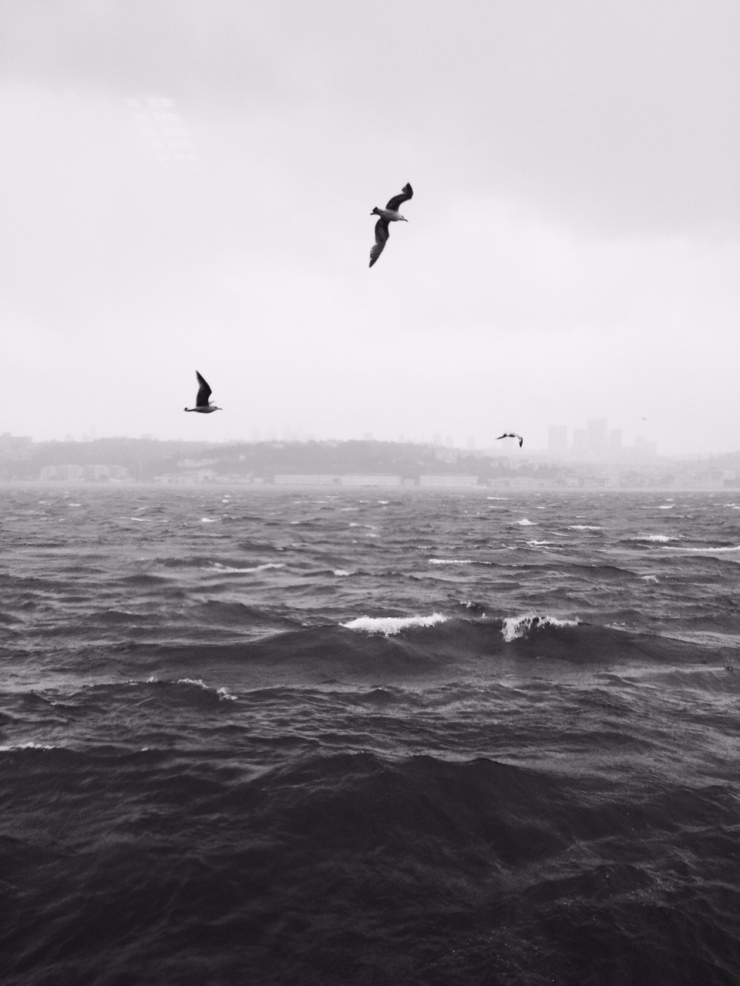 The deep connection that Istanbullus have with the city’s ‘lifeline’, the Bosphorus, is remarkable and inspiring. I wish I have a similar emotional connection to a physical space in Singapore.

To be travelling through the middle of a city as great, historic and forlorn as Istanbul, and yet to feel the freedom of the open sea – that is the thrill of a trip along the Bosphorus… Life can’t be all that bad, I’d think from time to time. Whatever happened, I can always take a walk along the Bosphorus.

Throughout history, the Bosphorus remains a continuous source of fascination for its inhabitants. Crowds gather as historic waterfront mansions (yalıs) burn to the ground after ships crash into them in the night. Cars crash through bridges, sinking into the dark waters and leaving behind untold stories.

It’s fascinating to read about how the city had changed following the founding of Ataturk’s Republic. Be it the way people dressed and behaved as they tried to embrace ‘westernization’, the disappearance of the once omnipresent cemeteries, or the ‘nationalization’ of Turkey and the resulting unrest such as the rioting on the homes and businesses of non-Muslim inhabitants and Greek/Armenians in Beyoglu in 1955.

The cosmopolitan Istanbul I knew as a child had disappeared by the time I reached adulthood. In 1852, Gautier had remarked that in the streets of Istanbul you could hear Turkish, Greek, Armenian, Italian, French, and English… Noting that many people in this ‘tower of Babel’ were fluent in several languages, Gautier seems, like so many of his compatriots, to be slightly ashamed to have no language other than his mother tongue… After the founding of the Republic and the violent rise of Turkification, after the state imposed sanctions on minorities, most of these languages disappeared. I witnessed this cultural cleansing as a child, for whenever anyone spoke Greek or Armenian too loudly in the street, someone would cry out, ‘Citizens, please speak Turkish!’ – echoing what signs everywhere were saying. 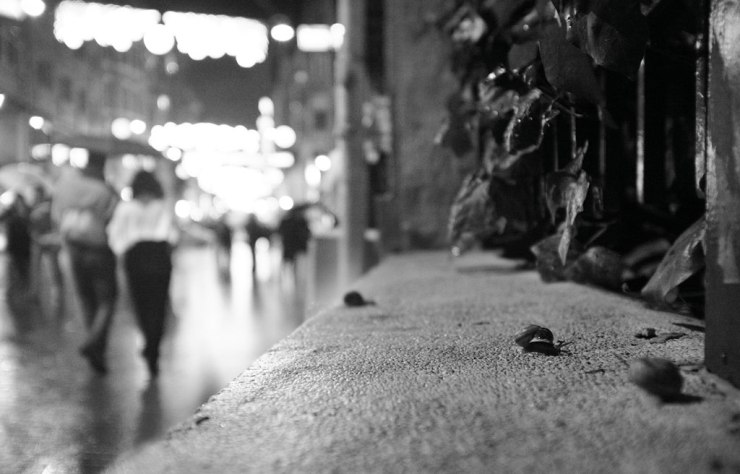 I like the use of old black and white photos, including several by Ara Güler and Pamuk himself, throughout the book. The selection and placement of these images complement Pamuk’s nostalgic memories and observation of Istanbul and its people.

With time, life – like music, art, and stories – would rise and fall, eventually to end, but even years later those lives are with us still, in the city views that flow before our eyes, like memories plucked from dreams.

As mentioned earlier, Istanbul: Memories and the City is one man’s version of growing up and living in the heart of the former Ottoman empire – which according to Pamuk is ”so poor and confused that it can never again dream of rising to its former heights of wealth, power and culture.” While it may not be representative of everyone in the city, it’s nonetheless an intimate and fascinating insight into the remarkable city.

3 replies on “Istanbul: Memories and the City by Orhan Pamuk”