Sometimes it’s strange how much and how little I remember from some of my travels… I was talking to someone recently and he questioned if one is preoccupied with photographing something, might he/she be missing out on the full ‘picture’ as this person would only see what and experience whatever he/she was seeing through the camera lens. I think that this is a valid point, especially if the photographer doesn’t stop and take some time to just enjoy the moment instead of trying to capture it on film.

Sometimes I get caught up with taking photos and have to remind myself to take a step back, stop trying to compose a photo or think about getting a right exposure, and instead just appreciate the beauty in front of me or to simply take part and have some fun.

I was just looking at some photos that I took in the early summer months of 2010 in Ras Al Khaimah, one of the seven emirates in the UAE, when I was there for a video filming. I was wondering where were the photos of the tall junegrass that I had taken with my Lomo on a roll of Ilford Delta 400 film. Then it dawned upon me that I had been to Banyan Tree Al Wadi twice in 2010 – first in January and then in April for the filming!

If I didn’t record the photos that I took, I might have just merged those two visits into one as I have a much stronger memory of the latter trip… of waking early every morning to capture the silhouette of camels at sunrise, getting stuck in the four-wheel-drive in the sand dunes while trying to following wild camels, geting up close with camels for a romantic sunset stroll… I just realised that there were a lot of camels involved in this project! Well, there were some falcons and gazelles too! 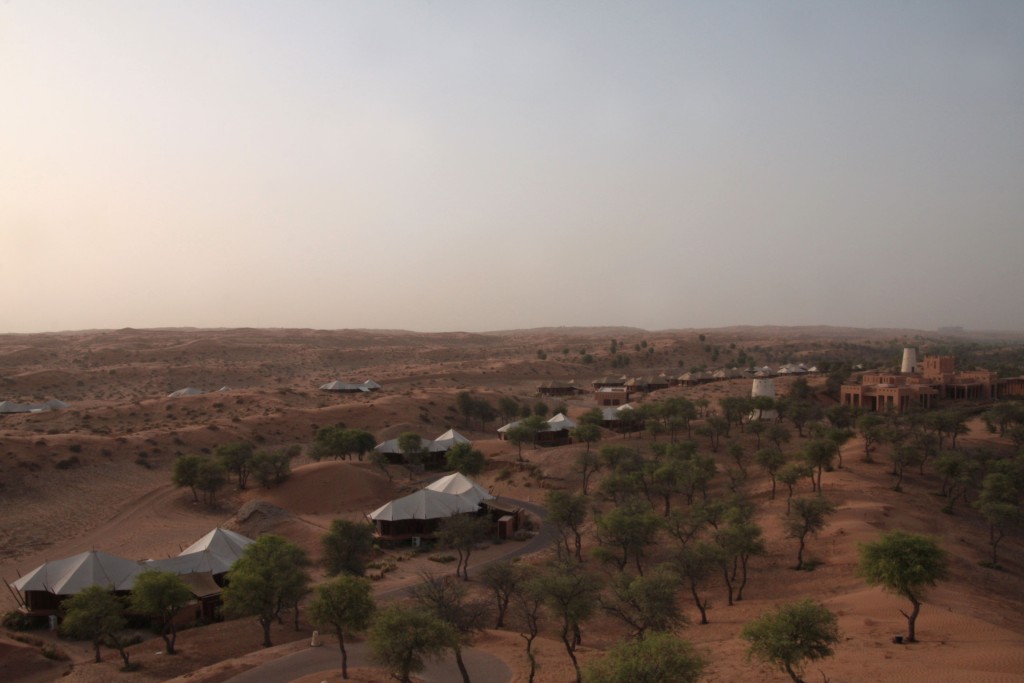 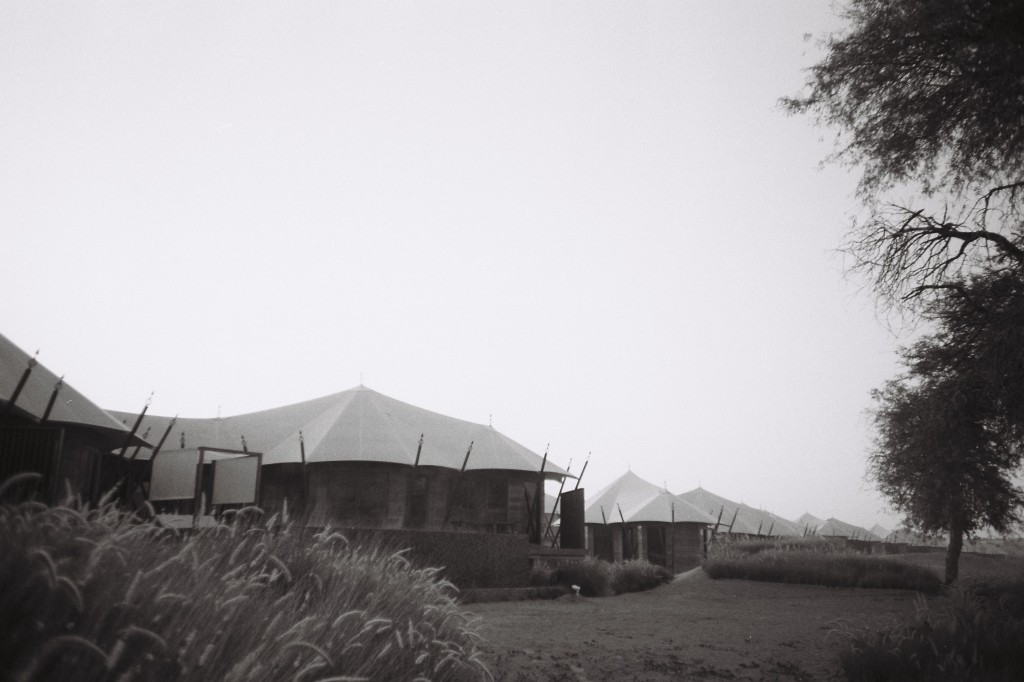 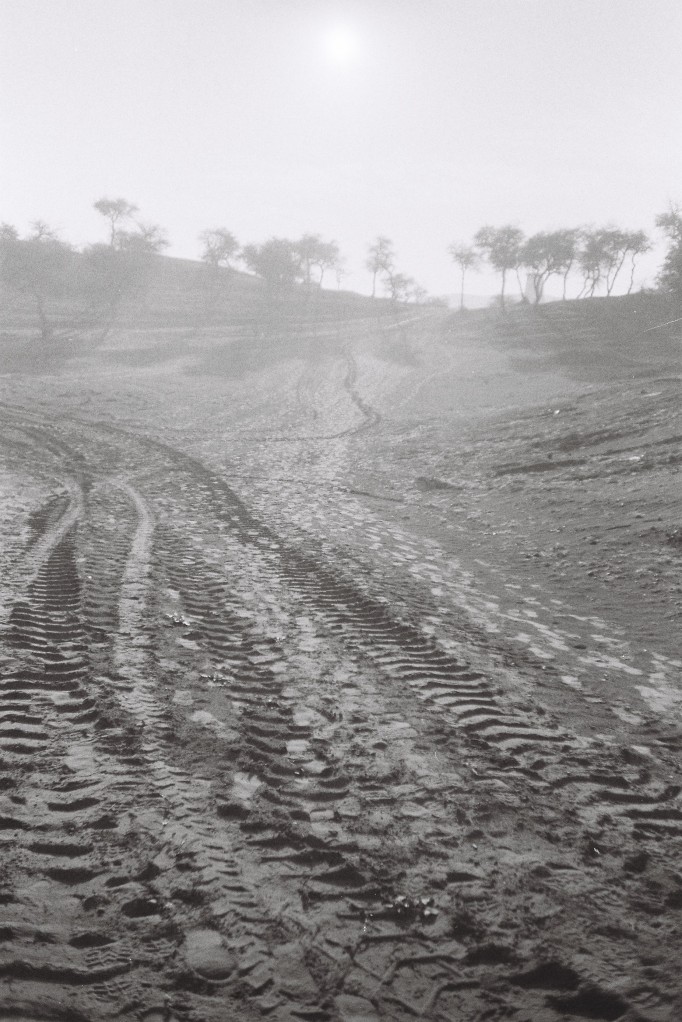 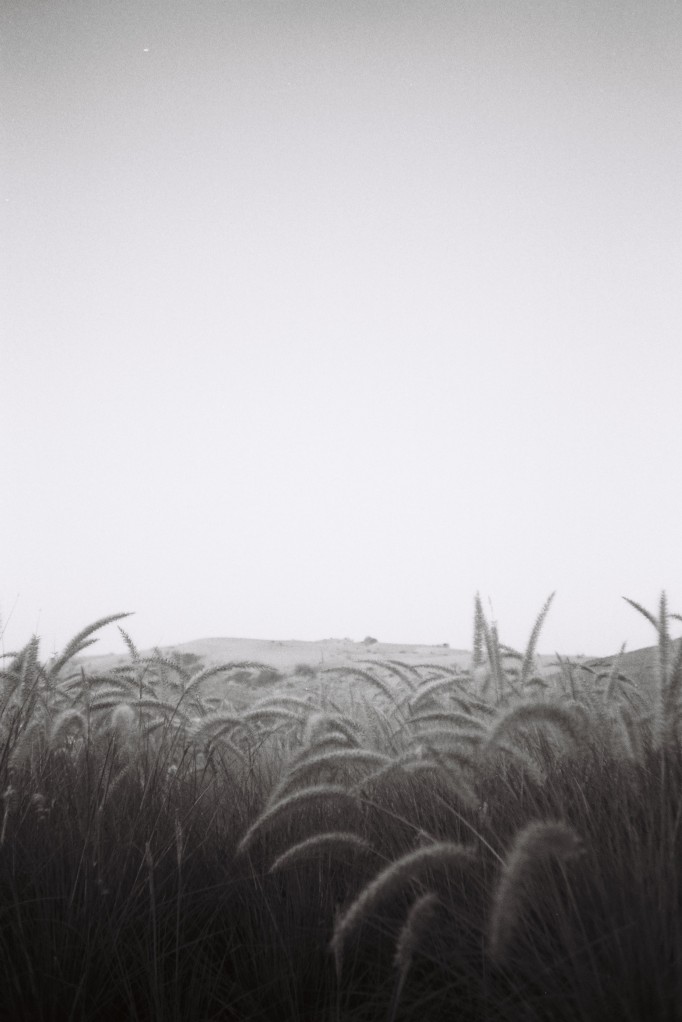 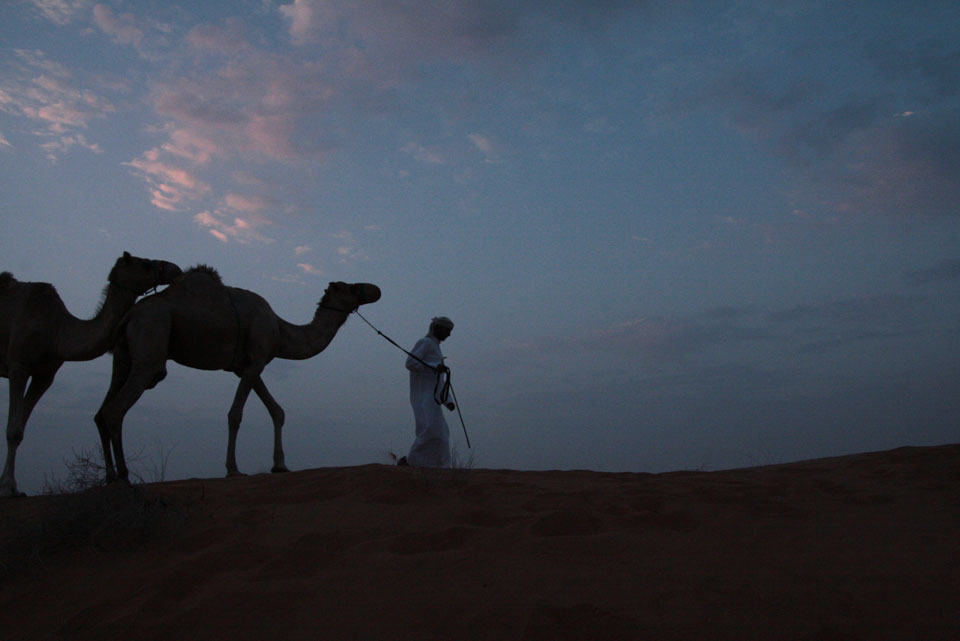 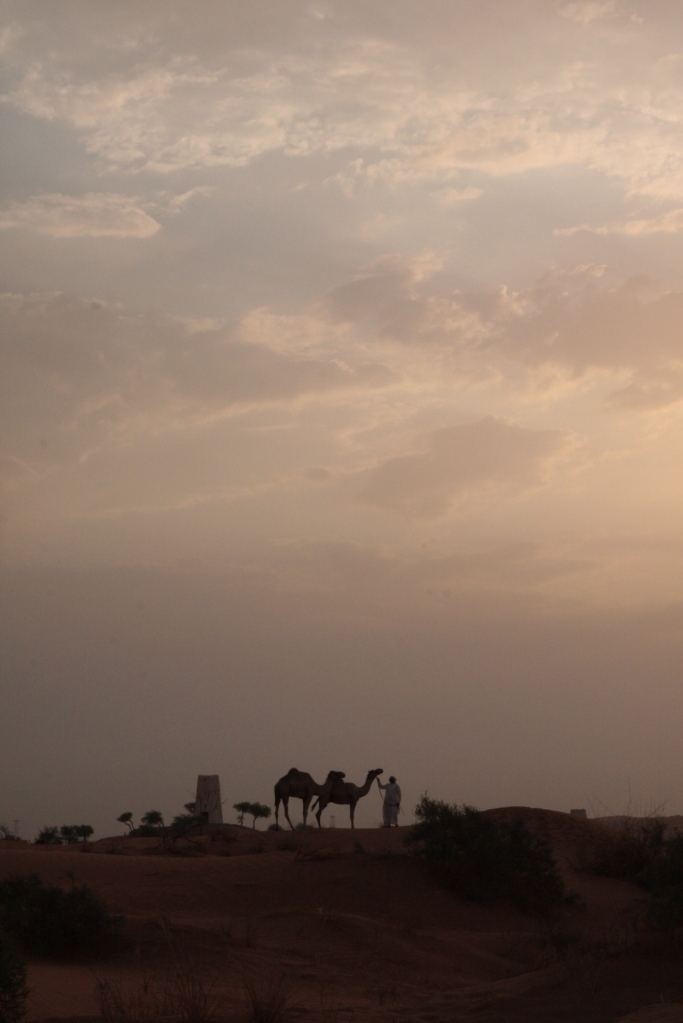 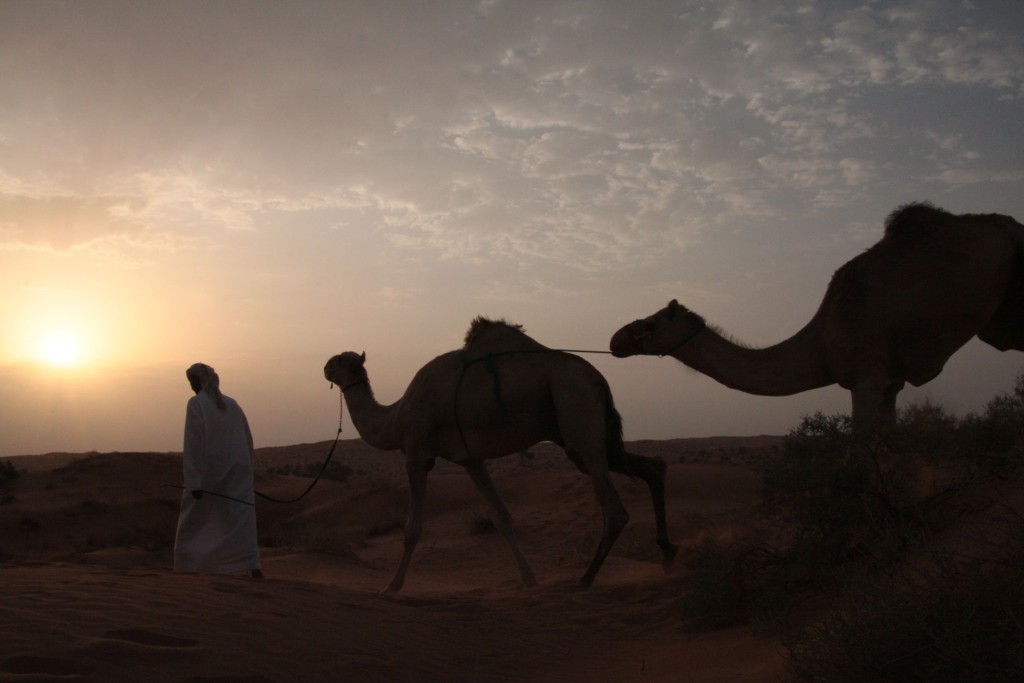 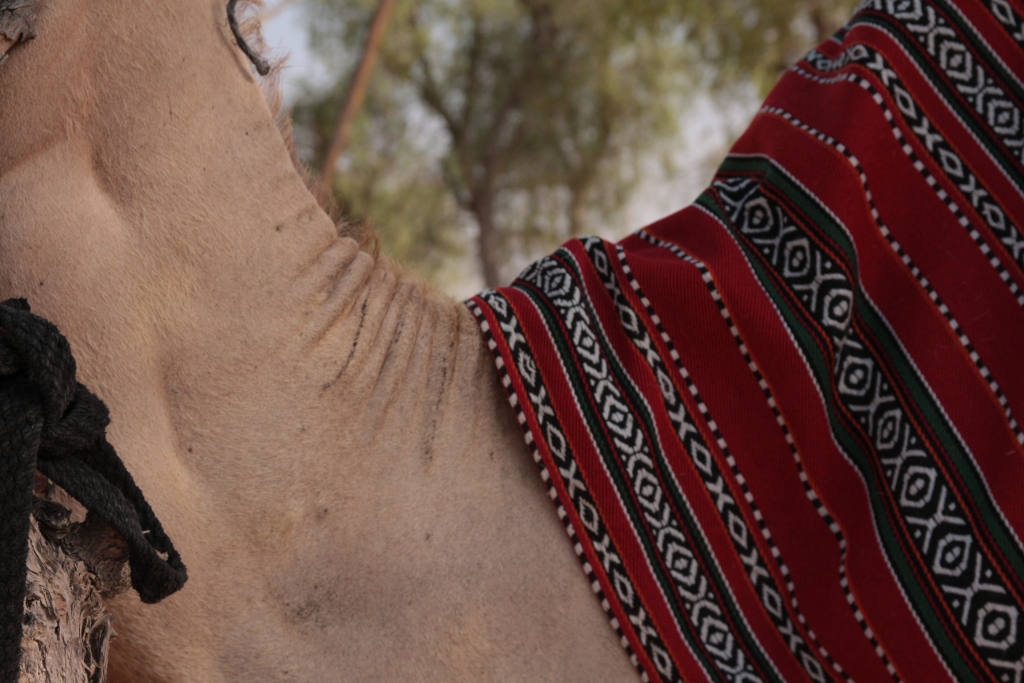 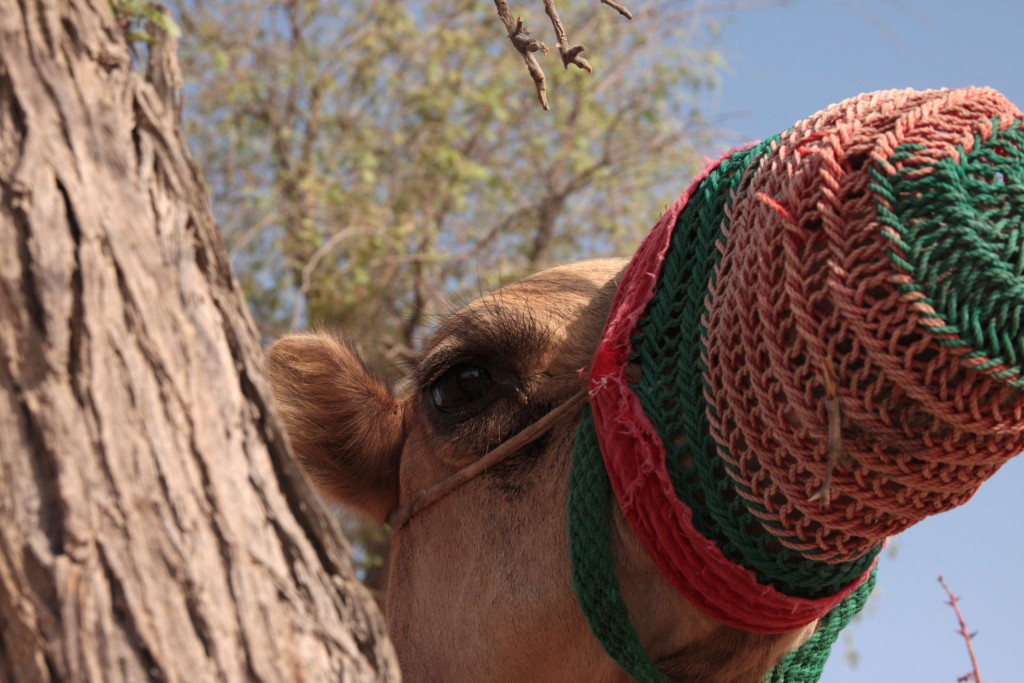 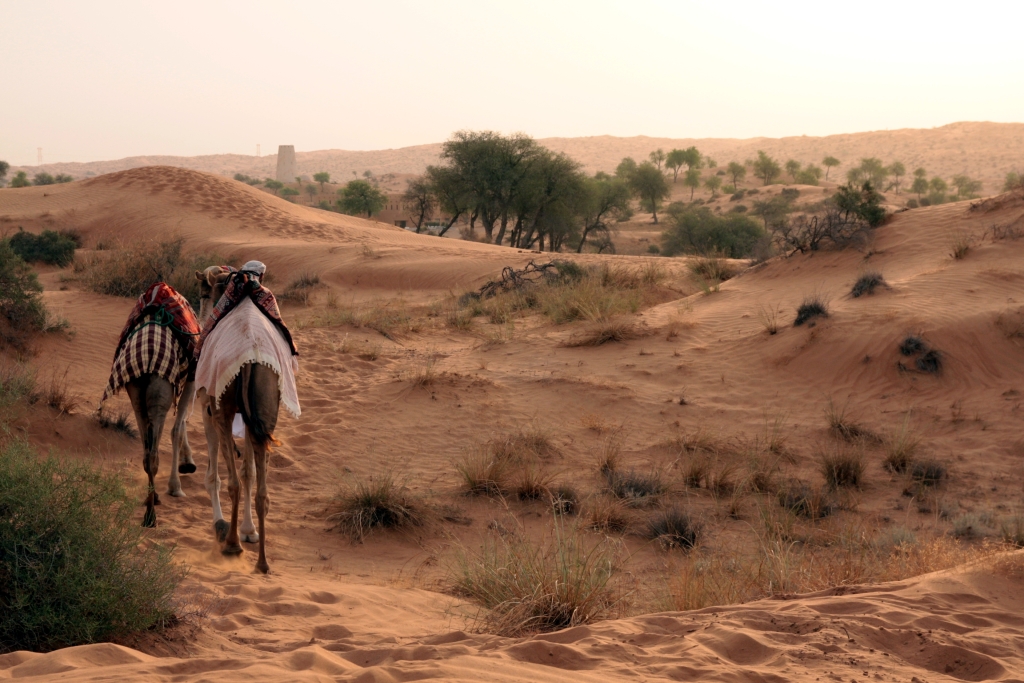 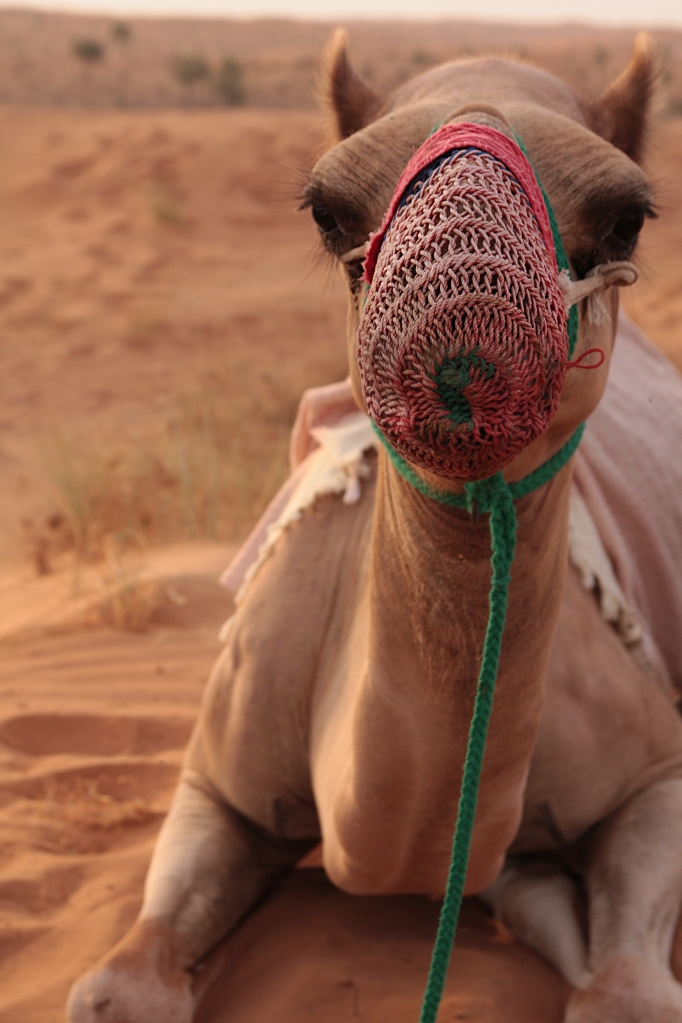 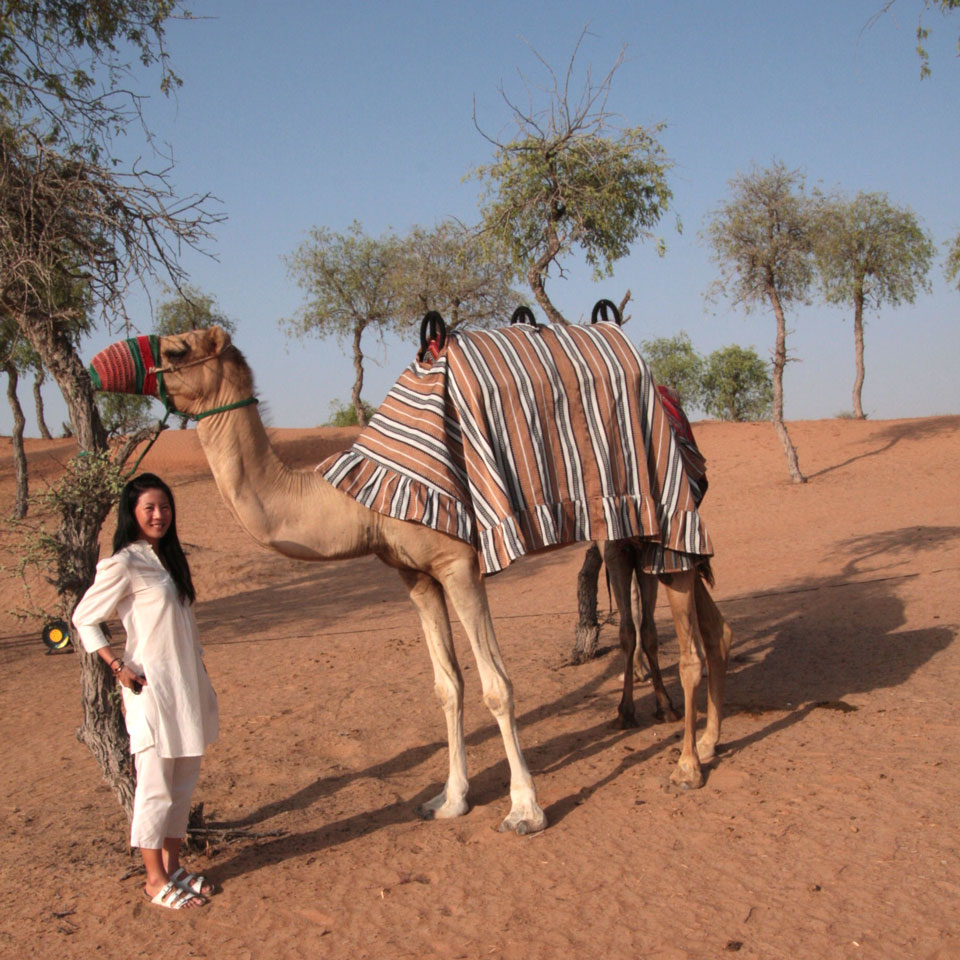 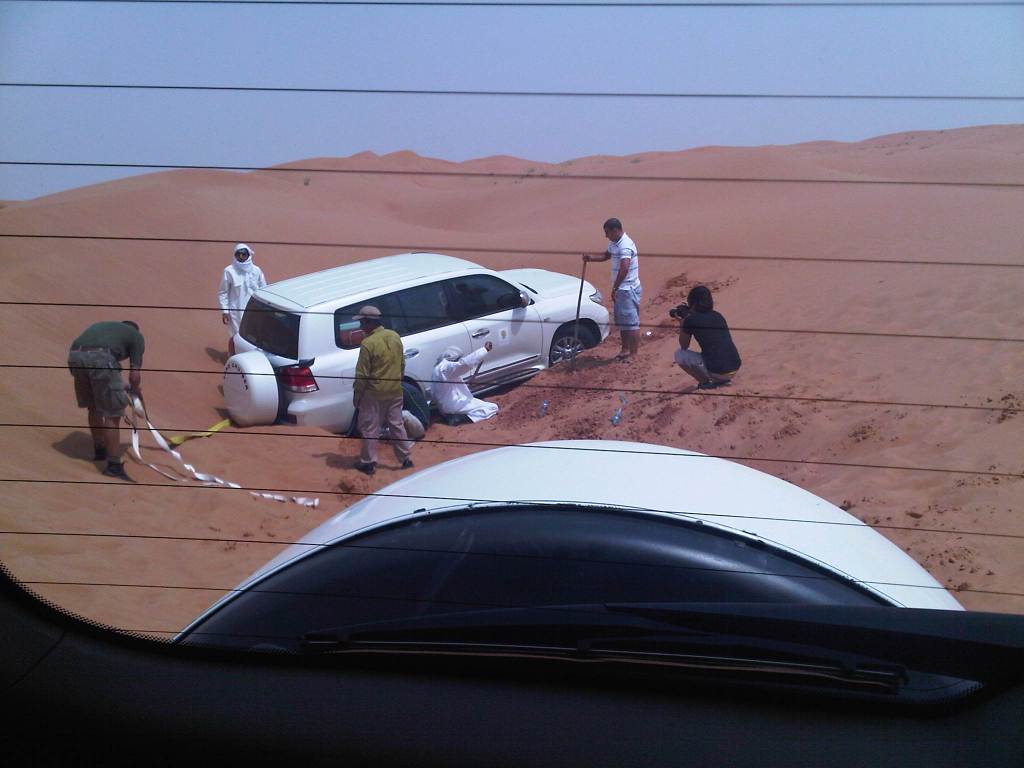 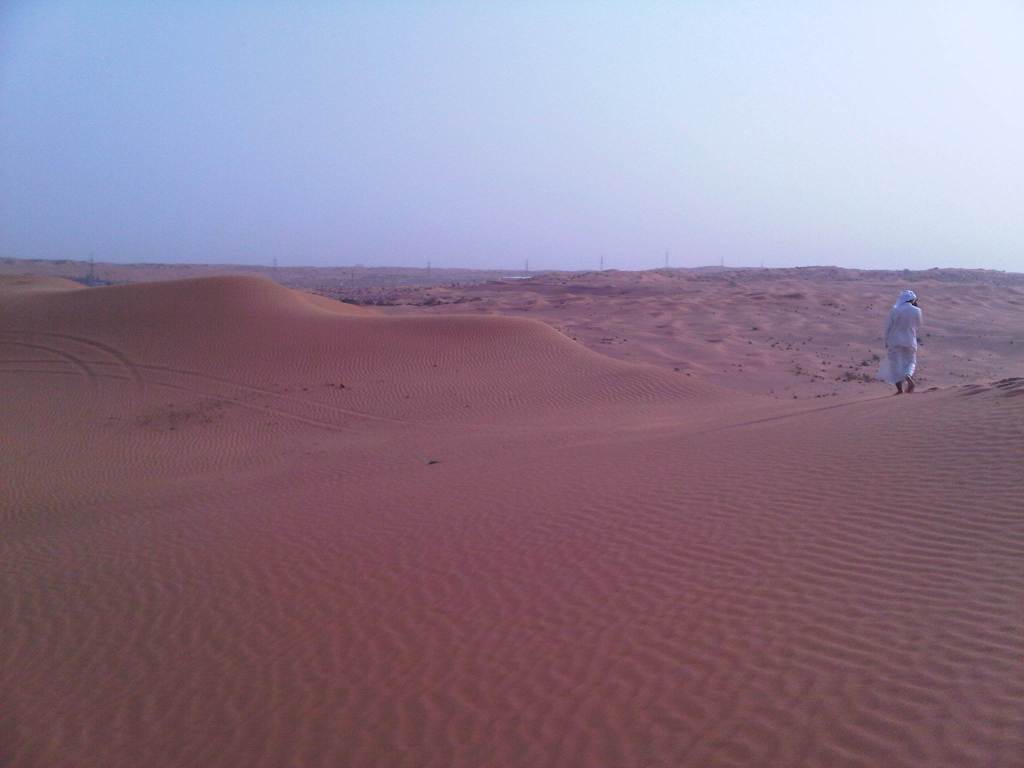 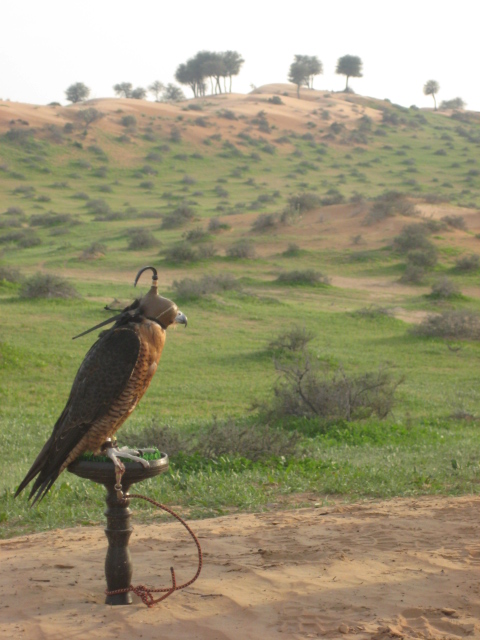 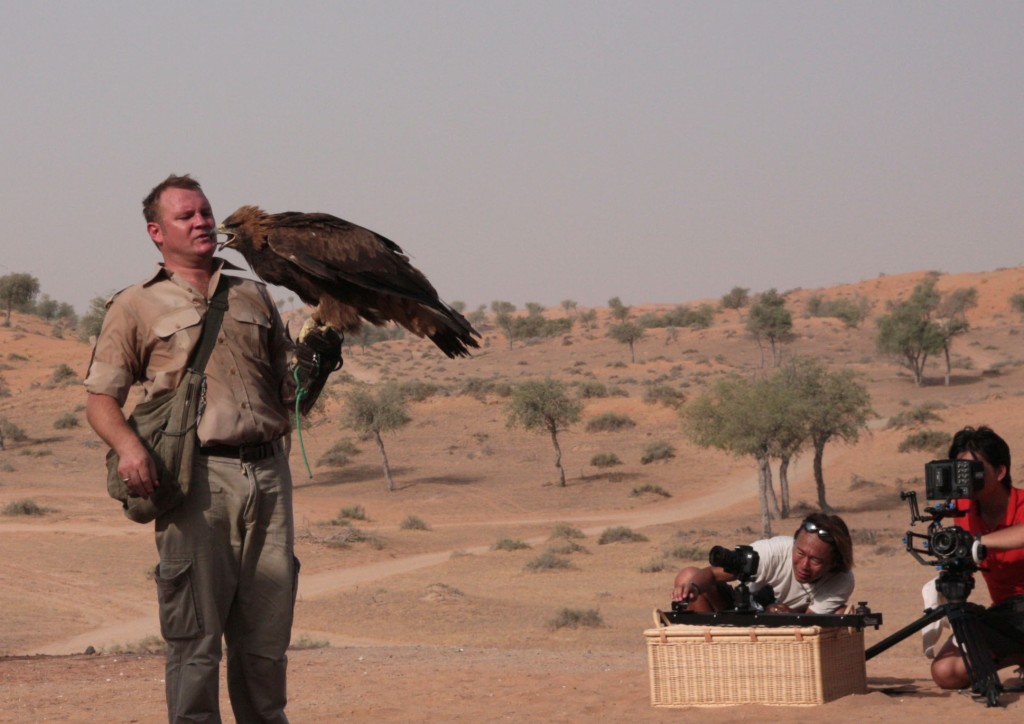