Taking to the streets of Taipei

When this (scheduled) post goes up, I should be fast asleep onboard Brussels Airlines, enroute to Venice. This is because I’d have had to wake at 0430 to make my way to the airport for my 0630 flight. The thought of waking at such an ungodly hour on a Sunday and having to plan my outfits for a three-day press trip makes me cringe!

On a more positive note, I was reminded of another weekend – not too long ago in January – when I also had to get to the airport very early in the morning for my flight(s) to Taipei. After arriving in Taipei bright and early on Sunday, I remember spotting through my bleary eyes the Taipei101 and passing billboard advertisements in Chinese as the taxi cruised along the highway. It felt a little surreal to be back in Asia, where it was all at once familiar (Chinese people, Chinese words), yet not quite so (it was my first time in Taiwan). 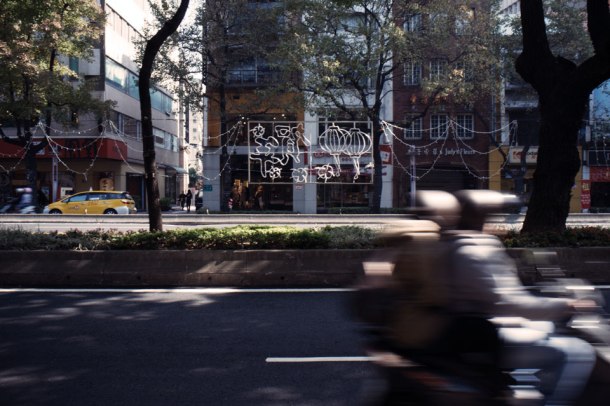 After freshening up at W Taipei, I took to the streets in search of SunnyHills (http://wp.me/p1Sgzv-uO) and other delicious things that I had noted on my Google Map of Taipei. 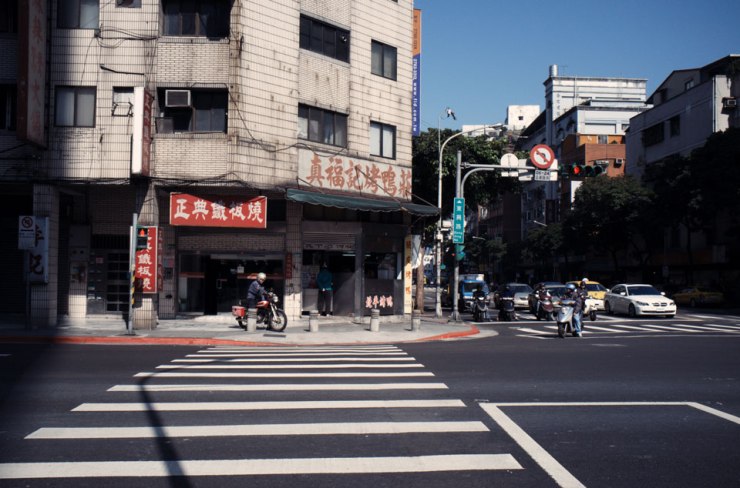 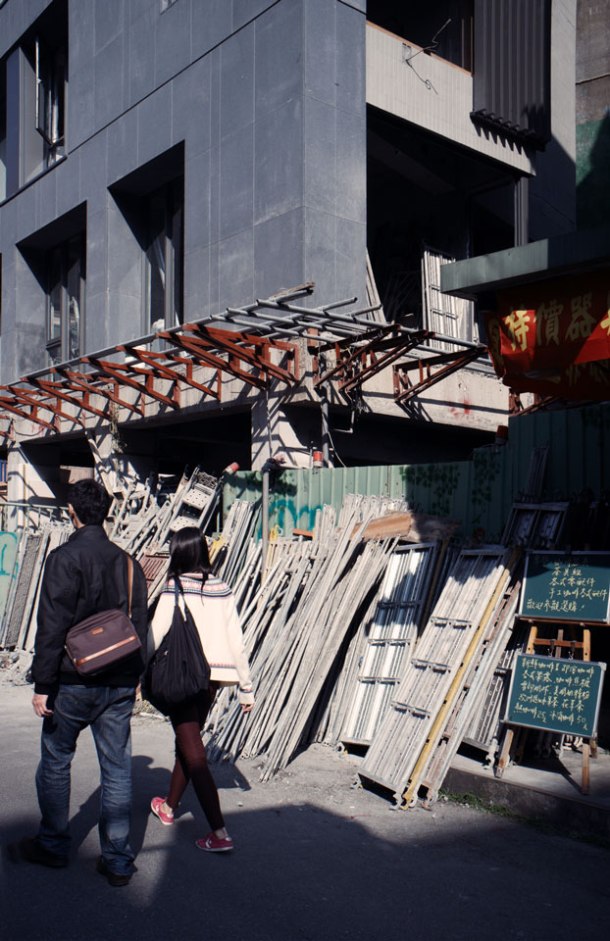 I eventually got a little tired from walking and decided to take a bus to my next location. While waiting for the bus, with pineapple tarts in the bag, I took these two photos with my Blackberry which I quite like. I thought that the little girl in the pink-purple outfit with oversized shades was quite cool, plus I love how she walked with so much gusto!

After I boarded the bus, I realised that I didn’t have any small change on me when I tried to pay my fare. The bus driver casually waved me to the back – how nice! I found myself a standing space by a window and if you look hard enough, you’ll see me in the reflection!