After two weeks of strolling in cool and sunny Taipei and Hong Kong last month, it has been taking me a while to get re-acquainted with Brussels’ frosty, grey, damp winter since I’ve been back.

Over the weekend, I had some of the Chinese oolong tea that I bought in Taipei at Wang De Chuan 王德傳茶莊, a tea shop that was recommended to me by a tea connoisseur I got to know online. I find the Beipu Oriental Beauty Oolong Tea 北埔白毫乌龙, in its mellow golden shade and fragrant floral notes, to be quite befitting of its poetic name. 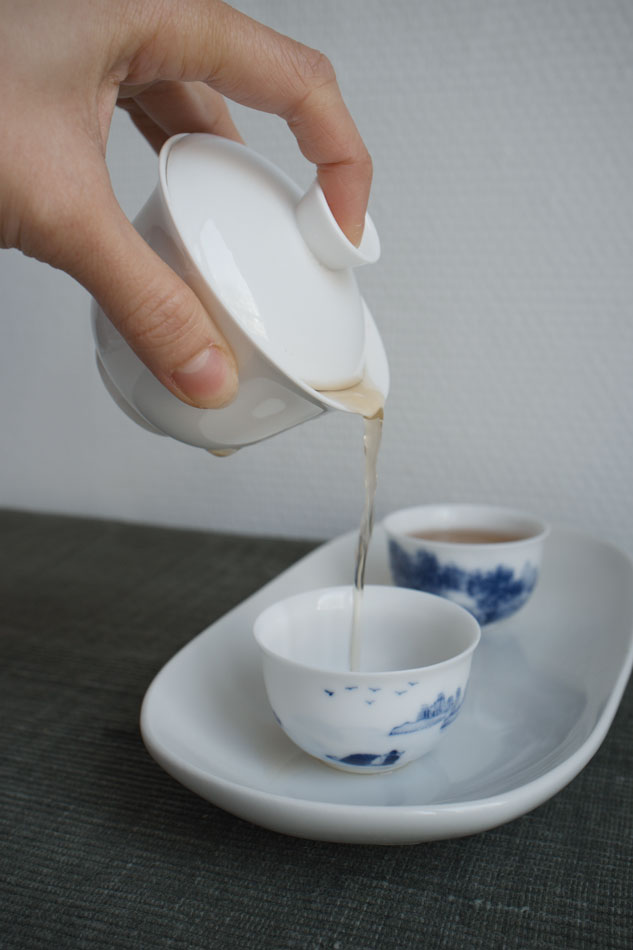 一杯好茶, 融化寒冬 A perfect start to a chilly winter morning!

When I was sipping tea and chatting with the staff at Wang De Chuan, I asked if it really makes a difference serving and drinking Chinese tea in such tiny cups, which seems to be rather inefficient as you have to keep preparing it every few minutes. 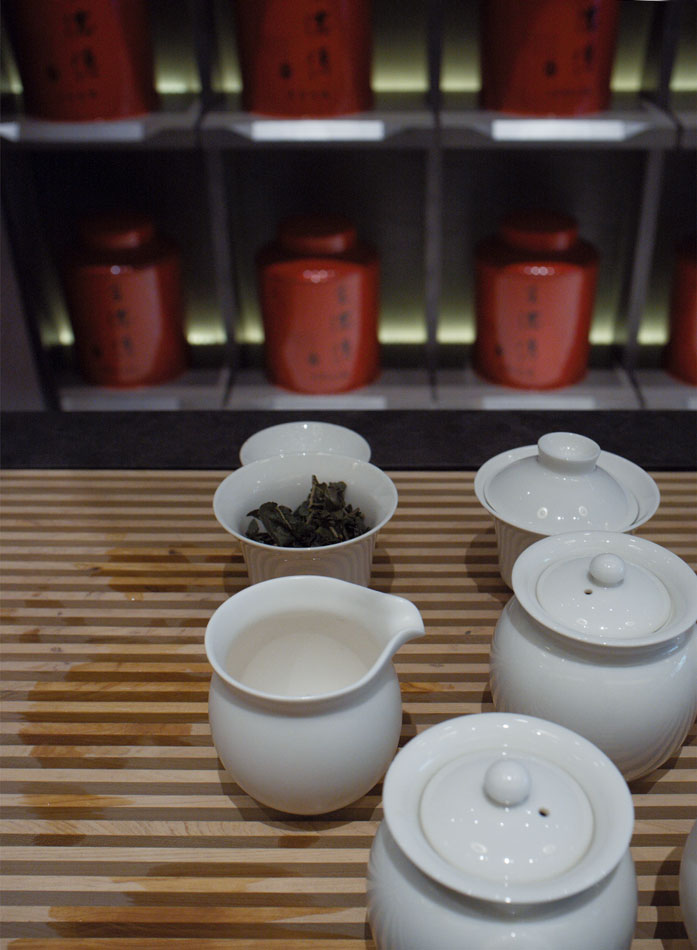 To my mild surprise, they said the taste of a tea does seem different when you drink it from a small cup versus from a bigger cup or mug. They were also quite candid and shared that they would usually just prepare and drink Chinese tea in a mug.

So I served some tea with the dainty tea cups and some in bigger cups to see if it really makes a difference. Not sure if it is a psychological effect, but drinking the tea from the smaller cups just felt more ‘shiok’ (‘very satisfying’ or ‘enjoyable’ in Singlish). Because the cups are so small, it is unlikely for the tea to get cold before you would finish each cup, which means that every sip is accompanied by a steaming aromatic whiff.

Happy to say, I quite enjoyed the tea-making process – from steeping the tea leaves in hot water every few minutes, slowly pouring the tea as the golden liquid trickle into the cups, watching the thin wisps of steam rising…

Stepping into the store, it felt like I had stepped into a tranquil oasis where time moved slowly and birds sang all day. 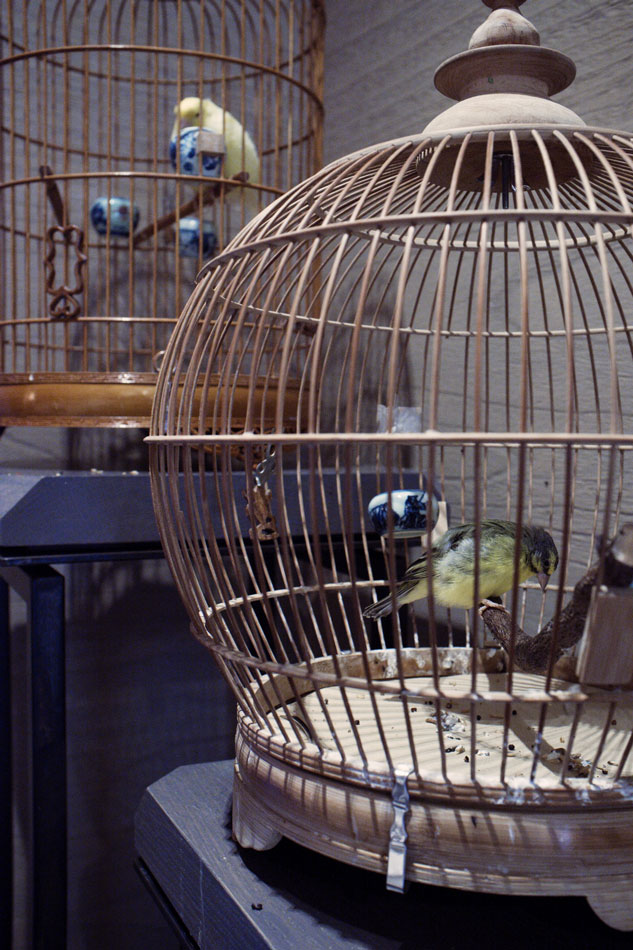